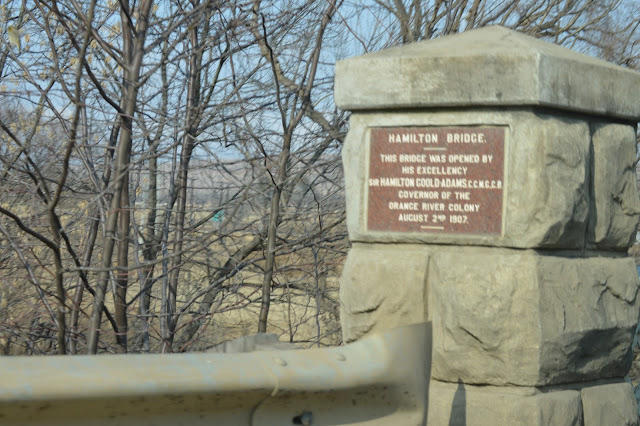 During the Anglo Boer War British troops were deployed near Basuto Hill – the area known as Wilgepark. 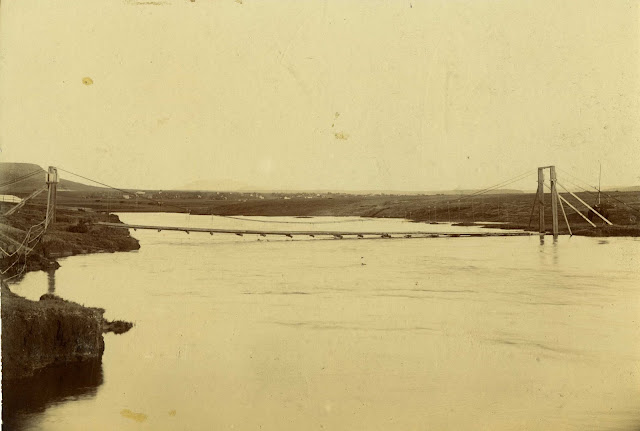 To enable the soldiers encamped in that area to reach the town, a suspension bridge was built by the by the Royal Engineers for easy crossing of the Wilge river.
The first suspension bridge over the Wilge River was erected in 1900 by the Royal Engineers. Designed for pedestrian traffic. The British soldiers would now have easy access into the town from the area near the Basuto Hill.

The structure was washed away in March 1904.  By then the regiments were gradually moving to barracks on King's Hill and complete repair of the bridge seemed unnecessary. The troops made a temporary foot bridge of planks resting on barrels.

Today, at the same spot, a more sturdy structure, called the Hamilton Bridge, names after Sir Hamilton Goold Adams, Governor of the then Orange River Colony, provides access to vehicular traffic from the town crossing the Wilge River.
It was open to traffic on 7 August 1907. 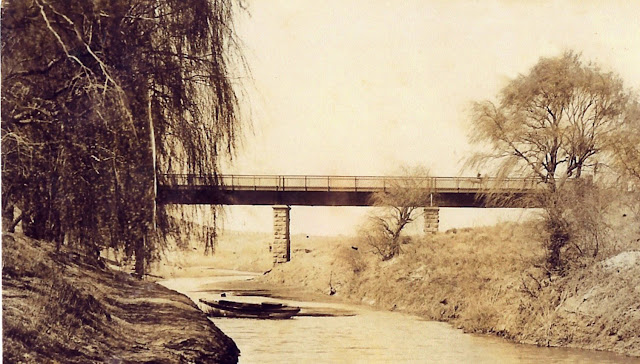 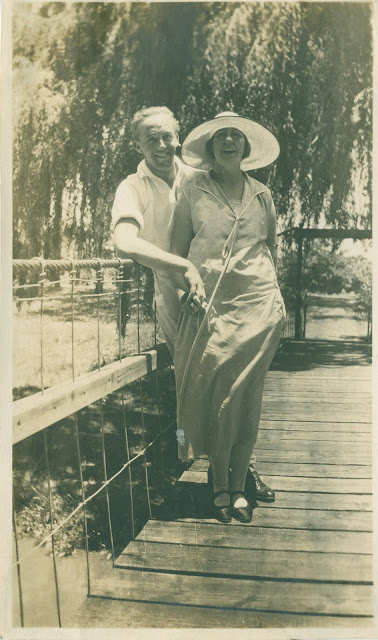 The urban area has increased over the past decades and today there are new developments in this area. But the old Hamilton will stand tall.
Thanks to Nico and Biebie for sharing their photo's
Till next time
Sandra 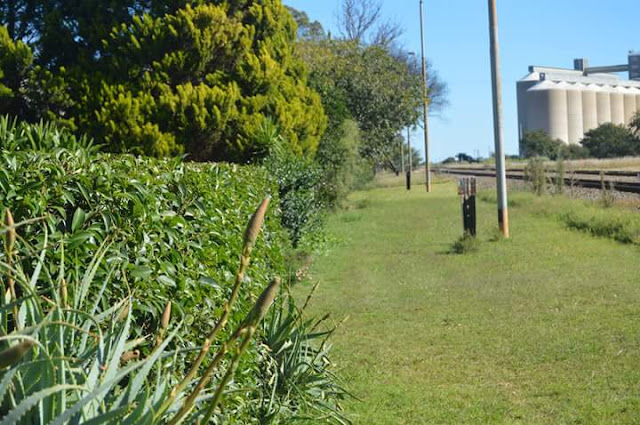